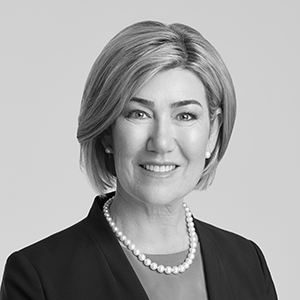 Her career spans more than 30 years over which she has worked in numerous Western Australian government agencies, departments and committees.

She has also been a Chair or member of numerous committees including the Audit and Risk Committee – Department of Planning, Lands and Heritage, Chief Executive Women, Board member of WorkCover WA, Heads of Workers Compensation (national body) and member of the Premier and Cabinet Audit Committee (independent member).

Ms Reynolds has sound strategic planning and financial management skills, having operated in a commercial environment for 10 years.

She has a Bachelor of Arts (ECU) and a Master of Business Administration (UWA).