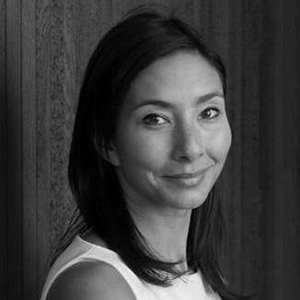 Dr Michelle Dickinson (MNZM) is a nano technologist with a PhD in Engineering and an honorary academic at TheUniversity of Auckland, New Zealand.  She is also co-founder of Nanogirl Labs, a company on a mission to make science learning be more fun and accessible.

Michelle has worked all over the world including England, India, Japan and the USA for some of the top leading technology companies and built a nanotechnology research laboratory in NewZealand designed to create solutions for the high-tech industry.

In addition to being an honorary WingCommander in the Royal New Zealand Air Force, Michelle’s awards include a Member of New Zealand Order of Merit from the Queen, the Women of Influence award for science andinnovation and the Prime Minister’s Science Media Communication Prize.

Michelle strongly believes that science should be open, transparent and a topic of conversation over the dinner table, not just the lab bench, and her vision is to create positive role models in theworld that our children can aspire to be like.