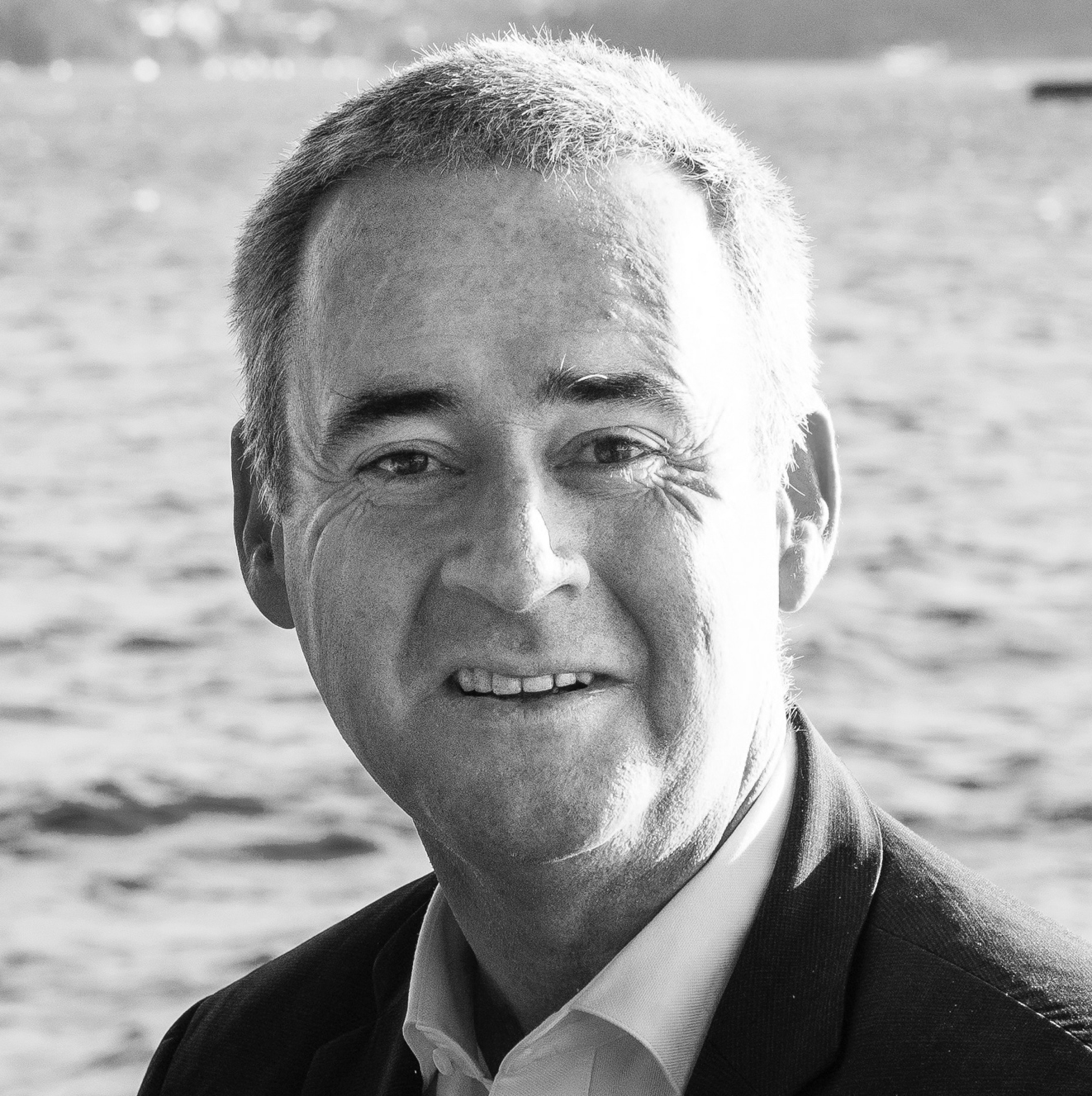 Mr Malone founded iiNet Limited, an ASX listed telecommunications company in 1993 and continued as CEO until his retirement in 2014, by which time iiNet had over 2500 staff, serving over a million households and businesses, with revenue of over a billion dollars.

Mr Malone is currently Chair of the Board of ASX listed Superloop Ltd, a director of Seven West Media, nbn Co Limited (nbn),  Speedcast International and Axicom. He is also the founder and Chairman of Diamond Cyber Pty Ltd. Mr Malone was previously the founder and Deputy Chair of Autism West.

Mr Malone has received a number of prestigious industry recognitions including 2012 Australian Entrepreneur of the Year, Winner of the Telecommunications Society’s Charles Todd medal, National Customer Service CEO of the Year in the CSIA’s Australian Service Excellence Awards, and was inducted into the Telecommunications Hall of Fame in 2019. He is a Fellow of the Australian Institute of Directors, the Australian Institute of Management and the Australian Computer Society. Mr Malone has a Bachelor of Science (Mathematics) and a post graduate Diploma in Education both from the University of Western Australia.