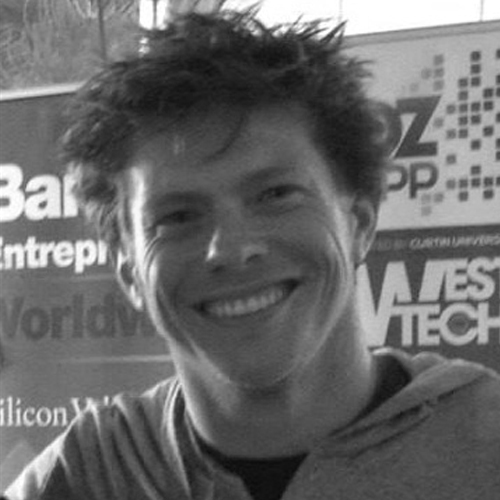 Marc van Hoof started in the Internet industry at the age of 15, where he went straight from high school to his part-time job: developing virtual hosting systems for a local ISP. Back in the days of dial-up modems, when Netscape Navigator ruled the world, and all websites were grey, Marc worked with Silicon Graphics and Ascend Communications to help build a cutting edge internet provider network. In 1998, Marc van Hoof was one of two network architects that built and operated the first Internet Data Centre in Australia.

Outsourced co-location hosting was a new concept to the Australian shores, and customers of all sizes and complexities sought advice on how to best design their online environment. During the late 90’s and early 2000’s, Marc was involved in online media distribution, pioneering some of the most prominent webcasts in the country.

Working extensively on events ranging from concerts with world famous musicians, to major shareholder announcements for the largest companies in Australia, to major fashion label launches, he was well known for developing massively scalable strategies for delivering live video content to tens of thousands of viewers.

Joining Cisco in 2005 as a Product Manager, Marc was responsible for looking after the product and market strategy for the Enterprise Routing portfolio in the Asia Pacific Region. He has had extensive experience introducing new solutions and technologies to enterprises throughout Australia, New Zealand, Asia, and the USA.

Marc currently lives in Melbourne and San Francisco and is an advisor to several startup companies, whilst also continuing his role in the Cisco Cloud Networking team looking at SDN, service automation and efficiency. Marc van Hoof is an avid kiteboarder and snowboarder, is addicted to adventure sports, and a regular at MaiTai kite events all over the world. Since 2013 he has been on the Advisory Committee and a judge of the West Tech Fest/OzAPP Awards, and the organizer of the MaiTai Australia event in Perth.