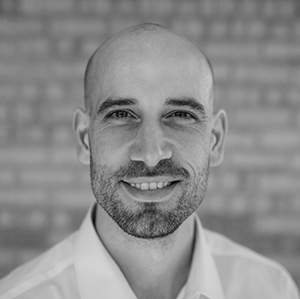 Etienne is a passionate early-career marine biologist with a keen interest for science communication and social enterprise. His drive to make a positive impact in the world led him to work and live in ten different countries including island archipelagos in the Indian, Atlantic and Pacific oceans.

Before settling in Perth in 2017, Etienne spent three years working as a researcher for the Charles Darwin Foundation for the Galapagos Islands. There, he collaborated with some of the most iconic conservation and media projects such as the BBC Ocean Series, the Ocean Exploration Trust or the National Geographic Pristine Seas program. These projects inspired him to return to academia where he’s currently studying the impact of fishing and climate change on the Galapagos Archipelago at Curtin University.

At Curtin, Etienne was the winner of the 3 Minute Thesis public speaking competition in 2018 and also ranked second in the audience choice category in Famelab Australia 2019 National Finals. Etienne's drive to tackle global sustainability issues led him to start the C3 Project. This initiative proposes a viable business model to phase-out disposable coffee cups at Curtin, lining up with WA Government’s vision: “By 2030, WA will become a sustainable, low-waste, circular economy […] protected from the impact of waste”.