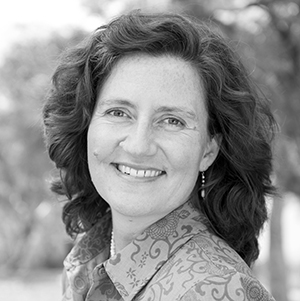 She previously worked in marine industry (consulting for offshore oil and gas, and mining) as well as in government (Fisheries and Oceans Canada). She is a Fellow of the Acoustical Society of America. She has represented Australia on the International Standardisation Organisation (ISO) working groups on standardising underwater acoustic measurements. She is the Chair of the international conference series on The Effects of Noise on Aquatic Life.

Her passion is underwater acoustics. She studies marine soundscapes in order to track marine fauna (urchins, shrimp, fishes, and whales sing characteristic choruses), assess the impacts of marine industries (shipping, coastal construction, mineral exploration and production—all produce noise that can travel over hundreds to thousands of kilometres underwater), and monitor the geographic environment (subsea volcanoes, earthquakes, polar ice break-up, wind, and rain—all generate characteristic noise underwater by which they can be measured).