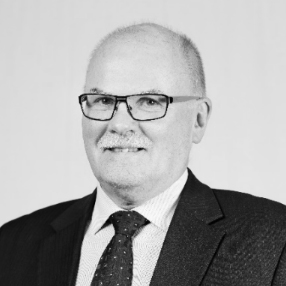 Chair Commissioner of the City of Perth

In 2012 Andrew was awarded the inaugural Institute of Public Administration W.A. Local Government Leader of the Year and in 2013 the LGMA Medal for Services to the Local Government profession.