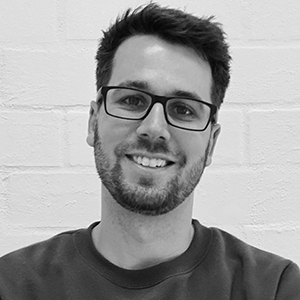 Co-founder and CTO at ClimateClever

Alexander Karan is a co-founder and CTO at ClimateClever, an Edtech startup helping schools and communities to reduce their carbon footprint and utility bills. He is a full stack developer with over 10 years experience. Alexander has previously run his own App development agency, managed a variety of teams from design, marketing, to web and native mobile app developers both in Australia and abroad, and has overseen the development of more than 20 projects.

His strengths are in system architecture design and being able to communicate complicated tech to everyday people. He has helped to scale numerous startups and is passionate about making a positive difference. He’s devastated by the state of the world, loves a good political rant and is often seen swearing at no-one in particular. His current tech stack is Node.js, Express.js, Mongo.DB, AWS and React.

FOLLOW US
#WTF2020
Contact
SIGN UP TO OUR
NEWSLETTER
Thank you! Your submission has been received!
Oops! Something went wrong while submitting the form
HomeWest Tech FestAdvisory CommiteeSpeakers WTFWest Tech Fest PartnersEvents CalendarPressVideosContact